To achieve high productivity of different components, or to make microalgae and cyanobacteria more suitable for production at an industrial scale, improving of physiological properties of microalgae is often required. To this end we are focusing on strain development via classical selection methods or by genetic modification.

To select relevant biological targets for strain im provement, a deeper insight into the genetic factors and regulatory mechanisms that govern microalgae characteristics such as productivity and robustness is required. These will be identified through the application of genomics and transcriptomics approaches, in close collaboration with our experts on cellular processes. Genes identified can then be targeted by genetic engineering approaches with the aim to redirect metabolic pathways or improve traits in microalgae.

Cells within a population of a single microalgae strain by nature show small differences in physiology. Fluorescence assisted cell sorting (FACS) can sort those cells in a population that have e.g. increased lipid content while being grown under controlled process-like conditions.

During adaptive laboratory evolution (ALE) microalgae are cultivated under clearly defined conditions for prolonged periods of time (weeks to years), which allows the selection of improved genotypes. A selective pressure can be used to drive the evolution of the culture towards those cells that will survive best under these selective conditions. By choosing
the right conditions we hope to find strains with improved traits on productivity and/or robustness. Selection for ALE can also be done by using FACS, where sorted cells with a desired trait serve as inoculum for the next round of repetitive growth cycles. ALE can be accelerated by mutagenesis, which increases the natural variation of phenotypes.

Mutagenesis of microalgae can be used to obtain strains with improved production of different components (such as lipids, carbohydrates or carotenoids), or to improve microalgae stress resistance during cultivation. Random mutants can be obtained
via exposure to ultraviolet (UV) radiation or chemical mutagens.

Genetic engineering of microalgae can be used to alter product formation or accumulation, for components such as lipids or carotenoids, by redirecting metabolic pathways through inactivation or overexpression of specific metabolic or regulatory genes. In addition, genetic engineering can be used to improve microalgae phenotypes by e.g. incorporating novel genes that improve physical and chemical stress resistance (robustness) during cultivation. To efficiently genetically modify our household strains, we are also working on the development of the molecular tools necessary. 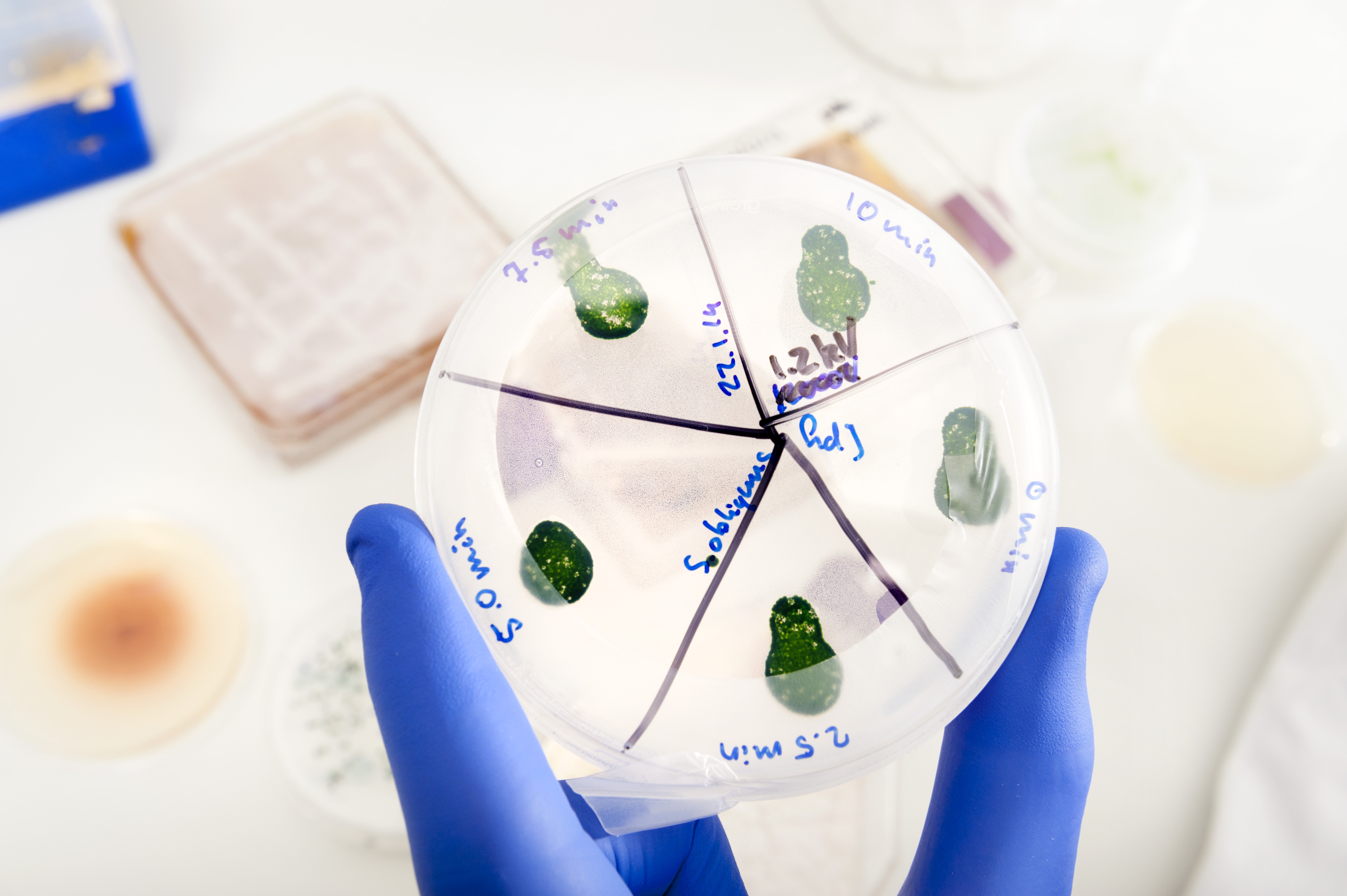 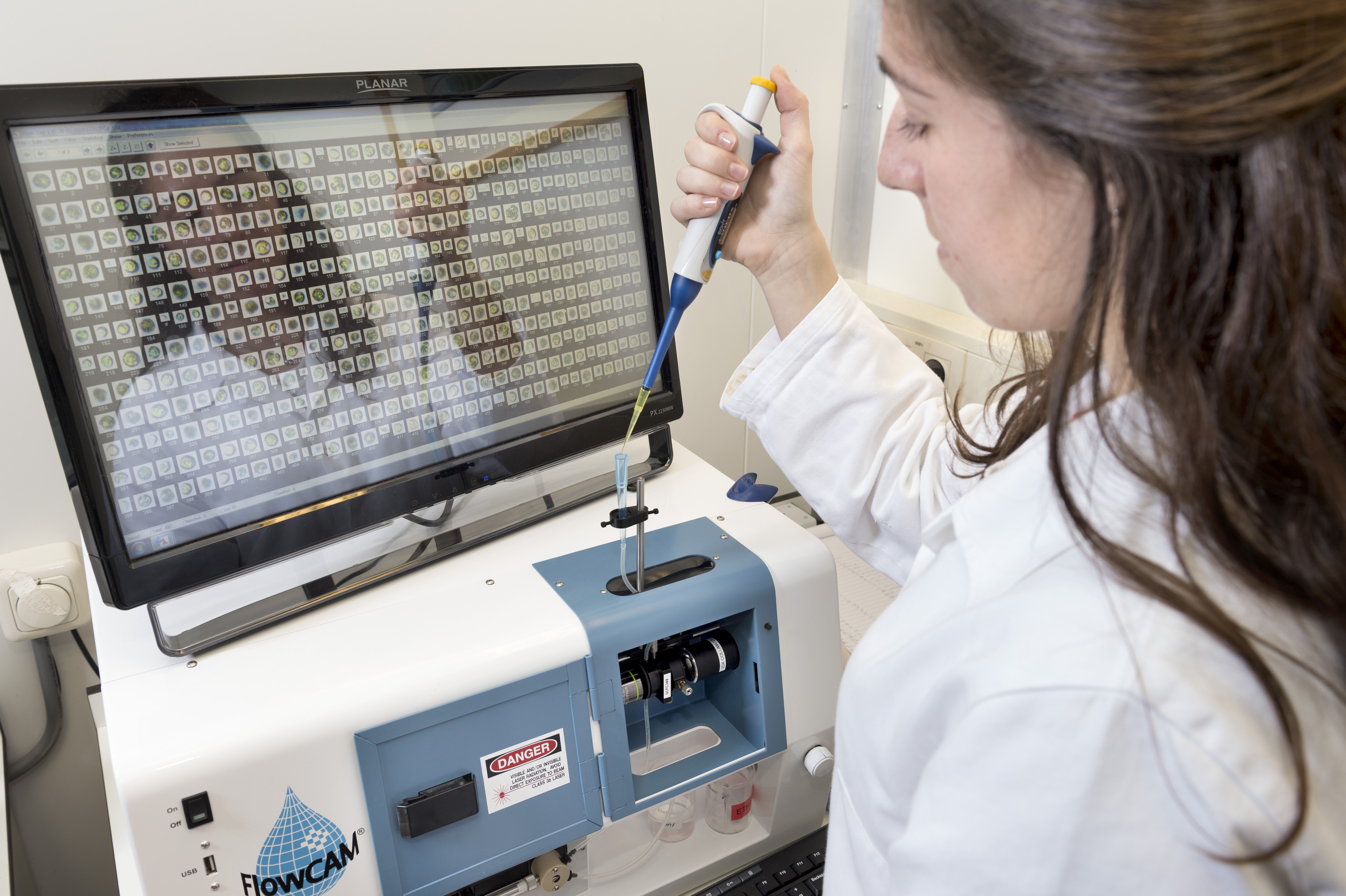